To share your memory on the wall of Walter Rolfs, sign in using one of the following options:

Print
Walter Earl Rolfs, age 85, passed away peacefully on October 18, 2020 with family surrounding him with love, and in the thoughts of many.

Walt was born on December 16, 1934 to Raymond and Viola (Diener) Rolfs. He was one of four children... Read More
Walter Earl Rolfs, age 85, passed away peacefully on October 18, 2020 with family surrounding him with love, and in the thoughts of many.

Walt was born on December 16, 1934 to Raymond and Viola (Diener) Rolfs. He was one of four children. In April of 1958, he married Karen Sprague, the love of his life. They raised four daughters, Kathleen, Kristine, Julianne and Jennifer.

Growing up, Walt was very involved with Scouting and worked hard to become an Eagle Scout. Walt was an Army veteran and proudly served our country. He then worked as a Service Technician Manager until he retired. He enjoyed playing golf, bridge, working on numerous projects around the house, making homemade pizza with the grandkids, and spending time with family. Walt was known for his strong work ethic, commitment to God, and his unending love for his dear wife, Karen, of 62 years.

After retiring, Walter continued to reside in his Greendale home, playing cards, visiting his wonderful neighbors and friends. He thoroughly enjoyed his involvement with the Lions Club, where he was a recipient of the Melvin Jones award. He recently moved into Heritage Assisted Living in Muskego where he truly appreciated the care and kindness from the staff and caregivers. Heartfelt appreciation for everyone there. His mind was sharp as a tack till his final breath.

Special thank you to the doctors, nurses, and staff at the Milwaukee VA for their endless support and extraordinary care.

Due to current social circumstances, the immediate family is having an intimate memorial. Please keep Walt, his wife Karen, his daughters, grandchildren and their families in your thoughts and prayers.
Memorials appreciated to Cure Alzheimer’s Fund. www.curealz.org
Read Less

Receive notifications about information and event scheduling for Walter

We encourage you to share your most beloved memories of Walter here, so that the family and other loved ones can always see it. You can upload cherished photographs, or share your favorite stories, and can even comment on those shared by others.

Keith Daise and the E8 Team sent flowers to the family of Walter Earl Rolfs.
Show you care by sending flowers

Posted Oct 22, 2020 at 01:07pm
Our deepest sympathy and prayers go out to Karen, Walt's four daughters , their husbands and children.
Walt and I were friends for over eighty years since the time we were four years old. We grew up together, played together, and traveled the road to becoming Eagle Scouts together. After high school, we even worked together on occasion at the National Tea meat market section, which he ran. We even socialized together during my college days in the "Toppers Club" of Milwaukee where he met Karen. During this last year, we spoke every week and recalled the adventures of a life-long friendship. Joyce and Ken Klohn
Comment Share
Share via:
KT

Keith Daise and the E8 Team

Keith Daise and the E8 Team purchased flowers and planted a memorial tree for the family of Walter Rolfs. Send Flowers

Posted Oct 20, 2020 at 09:08pm
Uncle Walt was always the first to greet me and the last to say goodbye when we gathered for family holidays as a child. His warmth and tenderness when I was young made me feel special and loved. And he never forgot to give back my nose. ❤️ 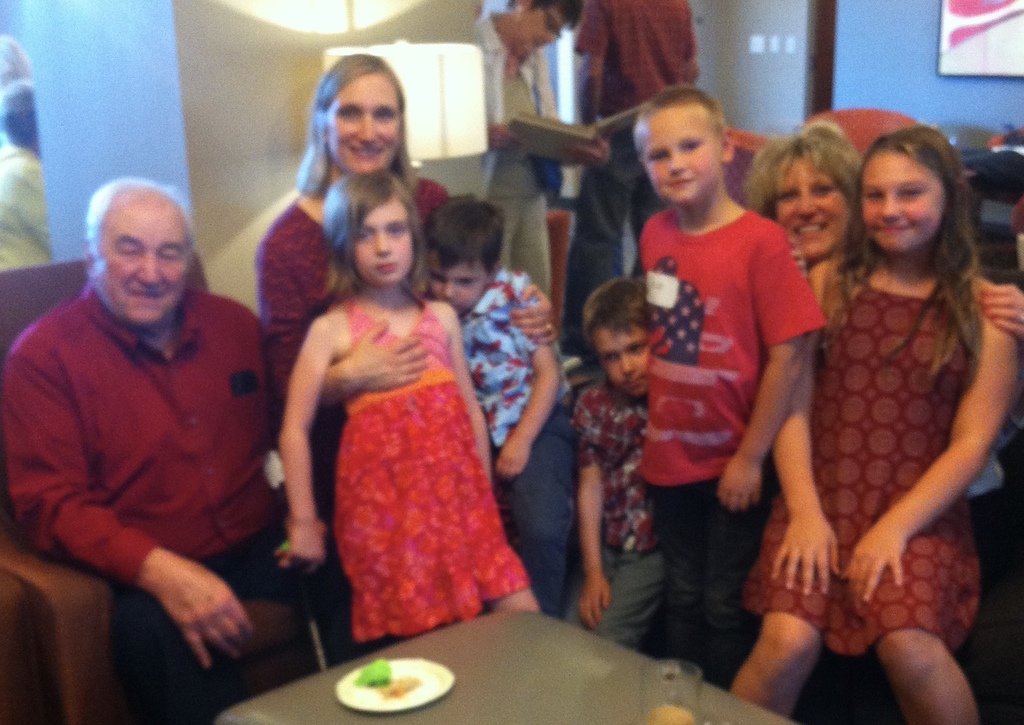 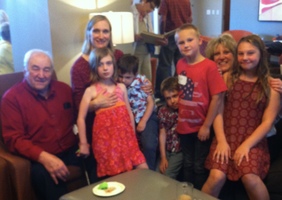