To share your memory on the wall of Rosalind Couture, sign in using one of the following options:

Her 30-year teaching career in Muskego began in 1955 when she introduced and organized the first art programs at Muskego Elementary School in Muskego, WI, which later developed into a single district-wide program under Superintendent Robert Kreuser.

Having progressed from teaching Elementary School Art to Chairman of Muskego High School’s Art Department, it was fun to see students progress from the lower grades through to the high school level. By the time they graduated they seemed like her own children. Her greatest pride is that many students went on to become successful in various artistic and creative fields. Many became art teachers, and some gallery owners, like Rod Umlauf, produce and sell their own art. Others became commercial and digital artists, jewelers, art and craft makers, interior decorators, and mural painters. One former student became an architect with his own firm in Washington DC and another a commercial illustrator in residence for Lockheed Air. And there are probably others she never heard about!

Roz is also remembered fondly by former students for organizing trips to international destinations in both Asia and Europe, providing students with cultural experiences infused with an appreciation for the diverse artistic and cultural traditions of the peoples they visited. Roz’s supreme delight is that many of her students have also become her friends, and this at age 100 has been very heart warming.

While many pleaded with Roz to professionally show her own extraordinary artwork, she often reminded them that she created art for her own amusement and amazement. She was not interested in solo shows but did participate in annual group shows and exhibited watercolors in summer at the famous Hardy Memorial Gallery on the dock at Ephraim in Door County, Wisconsin. Many scenes and subjects she painted in “The Door” no longer exist. After selling her early paintings of the area, she and her family decided that all her future work should be kept for them to enjoy.

Roz’s other talents did not go neglected either. She organized and directed the A Capella Choir for twenty years at Bethel Lutheran Church in Muskego. She fulfilled her love of drama by playing leading roles, designing sets, and applying make-up for the productions of the Muskego Playhouse. Her whole family, son Gary, daughter Cheri, and husband John, as well as John’s parents, brothers and wives all acted and were active members of the Playhouse. Her favorite role was Aunty Mame, whose line, “life is a banquet and most poor suckers are starving to death,” changed her life as it inspired her to travel beyond the boundaries of her home state, which she had never done previously.

Roz was also deeply proud of the accomplishments of her family. Her son Gary, rose to the rank of Master Electrician, cultivated his skills as a horse whisperer and later in life set about creating a small boarding stable on a picturesque farm. An avid motorcycle enthusiast, Gary toured the country many times over.

Cheri, her daughter, began her career as an actress, performing in numerous small productions and summer stock shows in and around New York City where she moved after graduating from Northwestern University with a degree in Drama. After having her first and only child, her son, Brion, she worked as an Office Manager for a prominent architectural firm. Seeing the tremendous food insecurity that many New Yorkers experienced daily, she created a non-profit charity, integrating it with her work at the architectural firm to create what would become an international charity called Canstruction. The charity brings architects, engineers, and design professionals together to create massive sculptural structures entirely out of whole cans of food, which at the end of the competition are disassembled and donated to local food banks. While Cheri tragically passed in 2009, her legacy remains, as the top 25 cities in 2019’s Canstruction competition generated over 2 million pounds of donated canned food. Donations can be made in Roz’s name and sent to Canstruction, 3340 Peachtree Road NE, Suite 2775, Atlanta, GA 30326.

Roz was also deeply proud of the accomplishments of her grandchild, Brion, who earned his PhD in Communication and is now a Professor at Manchester Community College in CT. Brion gave Roz her two great-grandchildren, Kieran and Charlize, whom she taught her favorite card game, Rummy 500.

Roz passed peacefully at home sitting in her favorite chair on the morning of January 31. She was able to achieve her goal of remaining at home until her final days by hiring a professional agency that provided live-in caregivers to handle personal care and household chores. Her niece, Renee, handled doctor appointments, prescription meds, and grocery shopping. Alice, a former student and friend who traveled with Roz twice to Europe, handled finances and was Renee’s backup. And friend, Lois, was her personal hair stylist! Gary, her son, never failed to bring the Friday fish fry and always got her to church, as frequently as she was able.

Roz lived a full life, in every sense of the word, and was ready to join the Lord. She will be remembered and missed by all who had the honor of being touched by her truly exceptional life.

Roz will be buried with her beloved husband John at Forest Home Cemetery in Milwaukee. A visitation is scheduled for Monday February 15th at Hartson Funeral Home, 11111 W. Janesville Rd. Hales Corners, 53130, from 4pm to 7pm. Masks are required for attendance.

Receive notifications about information and event scheduling for Rosalind

We encourage you to share your most beloved memories of Rosalind here, so that the family and other loved ones can always see it. You can upload cherished photographs, or share your favorite stories, and can even comment on those shared by others.

Posted Feb 16, 2021 at 11:11pm
For three years Ros developed my artistic skill and vision. While I chose not to do art full time it has and continues to be a love and occasional part time source of income. Thanks for doijng such a good job. I was blessed to be her student. This piece is of our new puppy. Hearing of her passing inspried me to pick up my paint for the first time since closing the gallery my wife and I ran for 7 years. 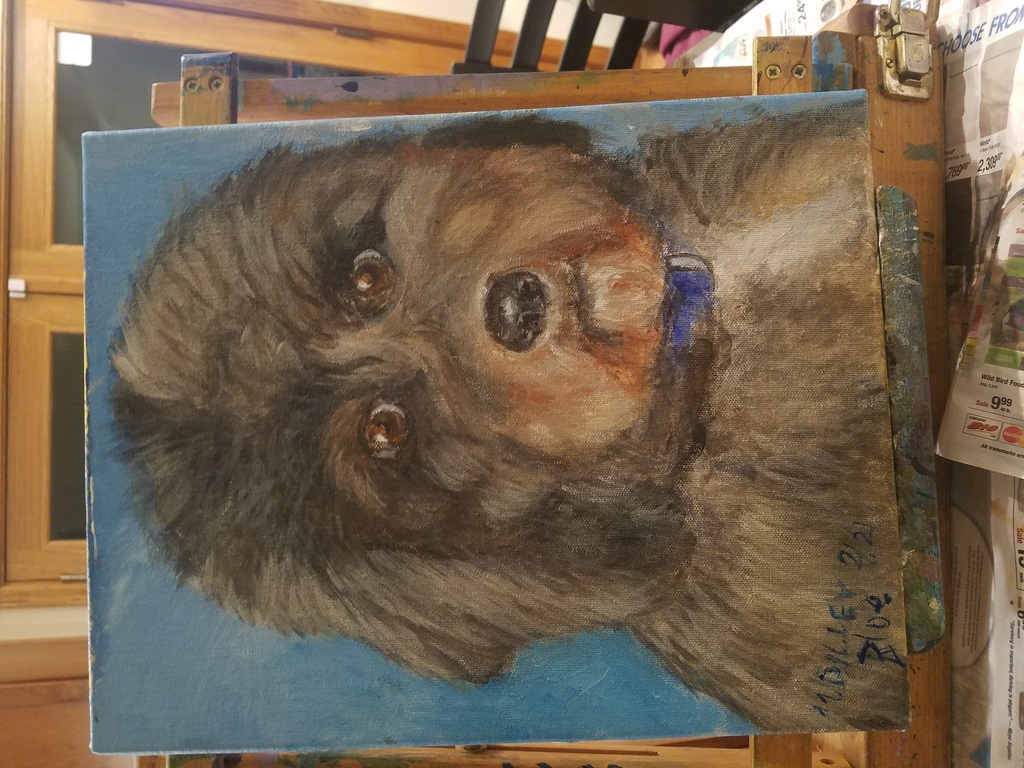 Posted Feb 07, 2021 at 10:26am
I met Roz as a fellow art teacher through the MATA organization over forty years ago. I admired her bouyant personality and dedication to teaching art. Most recently (two years ago), I saw her at the Milwaukee Art Museum with her niece Renee, still very engaged in appreciating the beauty of the world. I feel priviledged to have known her. She led a full life.
Comment Share
Share via: 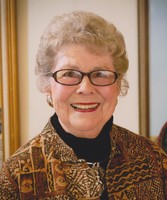 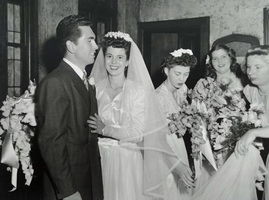 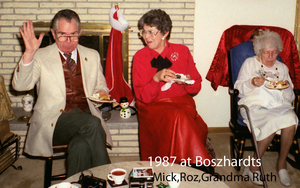