To share your memory on the wall of Robert Yogerst, sign in using one of the following options:

Bobby will be remembered for his passion for physical fitness and his Harley Davidson motorcycles. The warmer Wisconsin months would find him doing his daily jogs around the campground, waving at neighbors and stopping to pet dogs, and working his road construction job, and enjoying the Wisconsin open roads on his bike. The colder months he would spend in Florida at Sunny Sands with his friends there, where he would escape for the winter and ride his bikes and enjoy the sunshine. Bobby was an animal lover and would stop and help animals in distress along the road if he came upon them. He had especially loved his two pet cats (“my boys” as he called them), Stueby and Bo. Bobby (also known as Yogi) had a kind soul and good heart, he will be missed by many who knew him.

A private burial will be held with family at a later date.
Read Less

Receive notifications about information and event scheduling for Robert 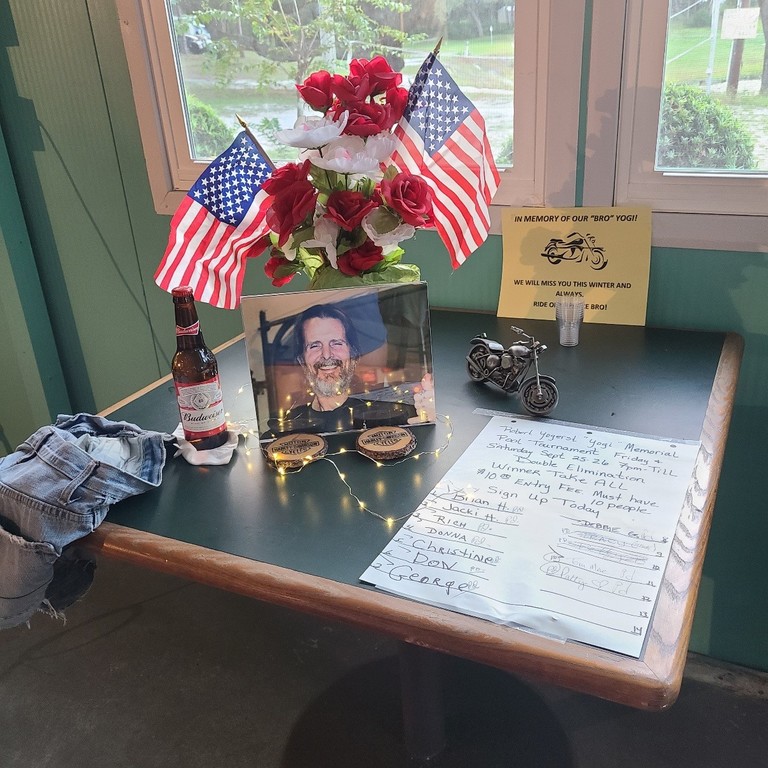 Posted Sep 26, 2020 at 05:02pm
YOGI, WE ARE ALL HONORING YOU THIS WEEKEND HERE AT SUNNY SANDS WITH A 2 DAY POOL TOURNAMENT. WE CAN'T BELIEVE WE WON'T SEE YOUR SMILING FACE THIS WINTER. YOU ARE LOVED BY ALL AND WILL BE SADLY MISSED. HANG TEN YOGI AND RIDE ON IN PEACE MY FRIEND. LOVE YOU "BRO". George and Chris
Comment Share
Share via:
SC

Posted Sep 23, 2020 at 10:02pm
Oh Bobby... I hope you knew how much your Gasser family cared for you and how much we all miss you. You coined many terms and phrases that will be passed onto all the "newbies". And it saddens me that we will never have another work day with just "the Fantastic Four". You were such an irreplaceable original! The boat is at the dock. Hang Loose and rest easy Bobby! 💗
Love, Sister Suzi-Q DL Gasser 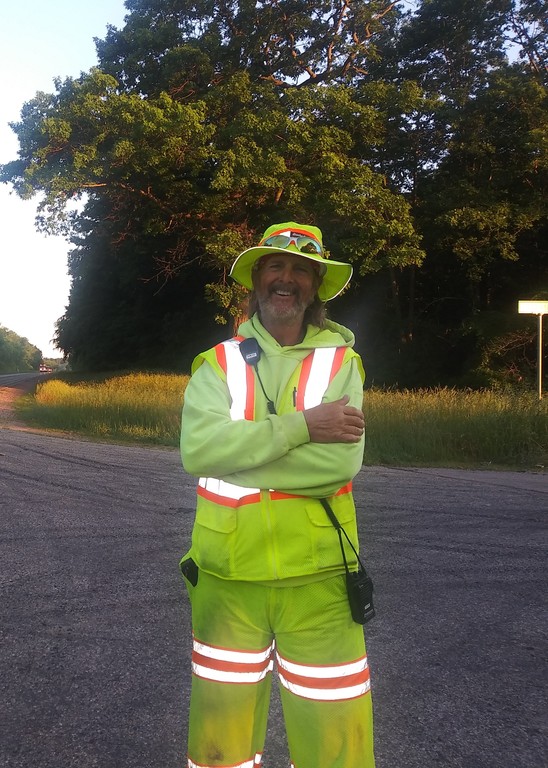 Posted Sep 22, 2020 at 09:47am
Bobby, your Sunny Sands Florida friends will surely miss you when winter comes. The kindness of your soul will live on. Sending condolences to Bobby's family and friends. Mike and Judy Shaulis
Comment Share
Share via:
M 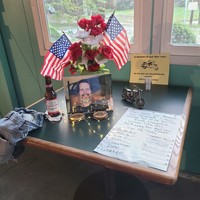