To share your memory on the wall of Robert Clemins, sign in using one of the following options:

Robert was preceded in death by Arleen, his "bride" of 56 years, his son Robert, and his brothers Richard, James, and Walter. He was the loving father of Donald (Joelean), Judith (Dennis) Porté, Kevin (Michele), Susan (Kevin) Courteau, daughter in-law Jane, 13 grandchildren and 23 great-grandchildren. He is further survived by other relatives, friends, and his sweet dog, his "brown eyed girl", Bella.

We would like to thank the entire staff and his friends at Tudor Oaks for all the loving care and concern they have extended to Robert and his family; you were his neighborhood, his church, and his community. Thank you for going above and beyond for him.

Bob loved Jesus, and faithfully attended St. Gregory the Great in Milwaukee. We will always remember him as Dad, Grandpa, Great Grandpa, Friend, Brother, and that guy who is always whistling and humming with a smile on his face.
Read Less

Receive notifications about information and event scheduling for Robert

Plant a Tree in Memory of Robert
Plant a tree 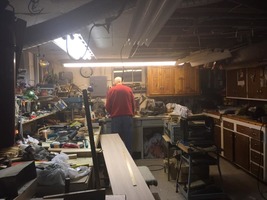 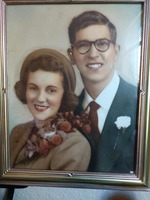 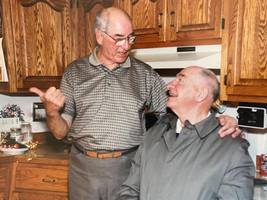 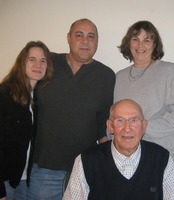