To share your memory on the wall of Mary Watts, sign in using one of the following options:

Mary was born to Sidney and Marion Philippy on September 18, 1931 in Chicago, IL. She grew up in Skokie with her sister and best friend, the late Marjorie. Mary attended Northwestern’s Evanston Hospital School of Nursing and after graduation in 1952, worked in the Polio ward with revolutionary Iron Lung patients in infectious diseases and later orthopedics. Mary met Leonard through mutual friends and they married on February 8, 1959 in Evanston, IL. They moved to Muskego, WI in 1965 where she raised her family and was active in her church and community. Mary later worked at St Francis Hospital in the ER as well as Outpatient and Chemo Clinic.

Mary took great pride in her home and property. She was a master gardener, growing a bounty of crops to feed her family throughout the year as well as infusing her neighborhood with a plethora of color and beauty from the variety of flowers, trees and shrubs in her meticulously maintained yard. Neighbors would see her straw hat poking up between bushes from April through October. She was an exceptional seamstress and a fantastic scratch cook. Mary also enjoyed puzzles of every kind, watching baseball and reading. She was active in her church, taking part in OWLS and Ladies Aide. Mary and Leonard spent their retirement years traveling near and far with their Card Club friends, in their motor home, many elder hostels with relatives and trips to Europe to rediscover their heritage.

Perhaps Mary’s most passionate endeavor was being a grandmother. Her three grandsons brought her great joy and she was actively involved in every stage of their upbringing. She supported them in all of their school functions, programs, athletic events and milestones but particularly enjoyed creative play and teaching them about nature.

Special thanks to the extraordinary team of caregivers led by Chrissy and Pam at New Perspective Franklin who provided compassionate care during her final months while Alzheimer’s disease diminished her sharp mind and healthy body.

A Christian Memorial Service will be held at 12:00pm on Saturday April 24, 2021 at St Paul’s Evangelical Lutheran Church in Muskego, WI. Visitation will be from 10:00am to time of service. In lieu of flowers, memorials can be made to St Paul’s Muskego.
Read Less

Receive notifications about information and event scheduling for Mary

We encourage you to share your most beloved memories of Mary here, so that the family and other loved ones can always see it. You can upload cherished photographs, or share your favorite stories, and can even comment on those shared by others.

Brian and Carol Mascari, Team Jelly Belly, and other have sent flowers to the family of Mary Lee Watts (Philippy).
Show you care by sending flowers

Flowers were purchased for the family of Mary Watts. Send Flowers

Brian and Carol Mascari purchased flowers and planted a memorial tree for the family of Mary Watts. Send Flowers

Posted Mar 14, 2021 at 08:34pm
Our sympathy to your family. She is with our Savior now, singing praises at the feet of Jesus. We love looking at her beautiful gardens on our daily walks. She was a beautiful, gracious lady. I loved talking with her at church...she asked about my nursing career, and one day she told me how she made all of her slacks! May you find peace knowing that she is with our risen Savior.
Comment Share
Share via:
WF

With much Love Romana and Matthew Fay

Posted Mar 13, 2021 at 10:50am
May you be comforted by the outpouring of love surrounding you. As you all go through this difficult time.

With much Love Romana and Matthew Fay purchased flowers and planted a memorial tree for the family of Mary Watts. Send Flowers 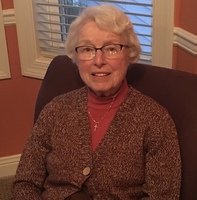 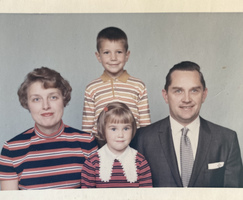 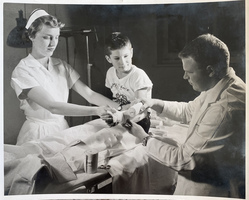 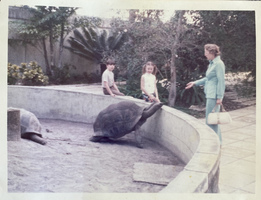