To share your memory on the wall of Marianne Miller, sign in using one of the following options:

Marianne received a college degree in an era when most women didn't get them. She was a member of Chi Omega sorority, and, later in life, she received her teaching credentials. During wartime she worked as a “code cracker” in DC, helping decipher data for use by first-generation computers. She was a woman of model-quality beauty, grace and style. Her artistic abilities showed in her home decor and sewing; in later life, painting. She possessed great leadership and speaking skills, speaking in women's conferences and a women's group, where she had a dedicated and loyal following for more than a decade.

In lieu of flowers, memorials in her memory made to the charity of one's choice are appreciated.
Read Less

Receive notifications about information and event scheduling for Marianne

We encourage you to share your most beloved memories of Marianne here, so that the family and other loved ones can always see it. You can upload cherished photographs, or share your favorite stories, and can even comment on those shared by others. 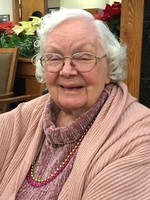 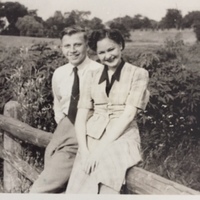