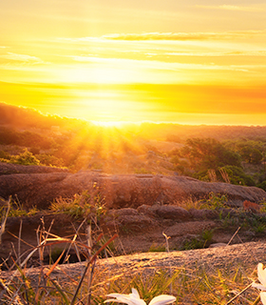 Jesse Kedziora was born to life in 1923 in Ostrowiec, Poland, where he was raised by his maternal grandparents. He was gently carried away by angels on December 18, 2020 to join his wife Renette. Jesse passed away from natural causes.

Jesse served in the Polish underground and Polish Army in WWII and also served in the U.S. Army in 1949 at Fort Bragg, NC. There he was married to his beloved wife Renette in July of 1949. They returned to Milwaukee and he officially became a U.S. Citizen in 1951. Jesse joined the Milwaukee Police department in 1953. He retired in 1986 serving many years as a Sargent and returned to MPD as a recruiter/interviewer of new recruits. During the course of his career at MPD, Jesse was awarded citations for outstanding service, and “exceptional devotion to duty”.

Jesse was preceded in death by his beloved wife Renette, his parents and grandparents, and his sister who lived in Poland all her life, who he helped support during her lifetime.

Jesse was well liked and respected by his colleagues, peers and many friends. He was a wonderful father, grandpa and great grandpa who loved all of his children and always looked out for their welfare. He was known for his love of swimming, skiing, ski jumping and soccer. One of his favorite places to visit with his Renette was Holy Hill as they both loved its peacefulness and serenity.

Our family would like to acknowledge and thank the wonderful people at Harbor Village where Jesse resided for seven years for their compassionate and caring care as well as the wonderful team of Cindy Kelly and Stephen from Allay Hospice Services who tenderly cared for Jesse in his final days.

Final arrangements are being handled by Hartson Funeral Home. Due to Covid 19 there will be no service other than an intimate family gathering at Arlington Park Cemetery. Please remember Jesse in your payers. His favorites are the Our Father and Hail Mary and Glory Be.