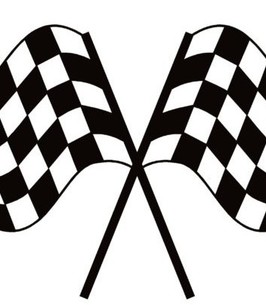 Dave was the owner of R&R Auto Service, LLC, he was an amazing auto technician. Dave had many talents, from bowling, pool league championships, leader of the Tramps, and the most famous was racing at dirt tracks. He won a championship of “Sportsmen division” at Hales Corners Speedway in 2001. The family was involved in his racing, he would not have had it any other way. No matter where he raced, he was always competitive. Through racing he gained fabulous friends, that supported him every night of racing and continued through the off season.

Dave loved his family, in his later years he enjoyed his many grandchildren. The house didn’t seem right without at least two or more animals in it. He loved his dogs and they loved him.