To share your memory on the wall of Caroline Mueller, sign in using one of the following options:

Carol, Carolyn June as she was commonly called, was born in Jackson, MS and moved to Mobile, AL as a young girl. She met her husband Edward while he was attending Spring Hill College. Carol and Ed were married in 1955 and moved to the Milwaukee area to raise their family. Summers were spent going back to Mobile, AL to visit family and spending time on Beaver Lake in Hartland, WI. After raising their family, they enjoyed 28 years of retirement in Lillian, AL.

A private Funeral Mass will be celebrated on Wednesday, December 23 at 10:30 am at St. Mary Mother of God Catholic Church, Menomonee Falls, and publicly live streamed at stmaryparish.net Private burial to follow at St. Mary’s Cemetery, Menomonee Falls. In lieu of flowers, please make a donation to your charity of choice.
Read Less

Receive notifications about information and event scheduling for Caroline

We encourage you to share your most beloved memories of Caroline here, so that the family and other loved ones can always see it. You can upload cherished photographs, or share your favorite stories, and can even comment on those shared by others.

Plant a Tree in Memory of Caroline
Plant a tree 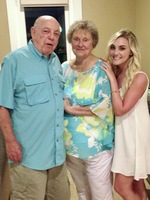 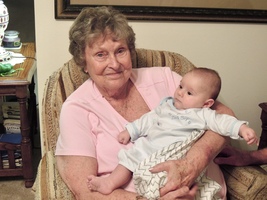 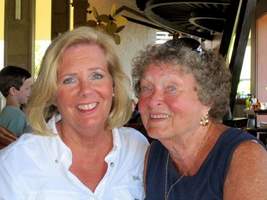